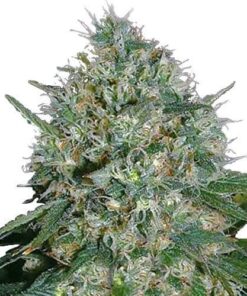 EFFECTS
Sweet fruity taste with an intense and long-lasting stoned and narcotic effect.

FLOWERING OUTDOOR
Ready by the first week of October with a production up to 1200 gr/plant
Very short, branchy, round, bushy plant.

White Rhino seeds. The white rhino is a well-respected strain boasting of parentage from the regions of India, Afghanistan, and Brazil. Taking the greatest qualities of each parent strain, weed-grown from White Rhino seeds delivers a relaxing high, perfect for those feeling stressed out.

This Indica dominant is a hybrid superstar and a child of the infamous White Widow and North American strains. It’s a quality breed of Green House Seeds and is one of the maker’s top-shelf plants. White Rhino also contains a whopping 20% THC. So, it really gets you high.

where to buy white rhino seeds

Are you looking for where to buy white rhino seeds? Cobiangrowhouse.com is here to offer you the best. We do have both seeds and buds available for sale. You can place an order on our website or our social media platforms. If you face any difficulties while browsing our website, contact our customer support team via live chat. We do discreet delivery to all the states with the USA, EUROPE, AUSTRALIA, and CANADA. You get great offers when you order above $500 and pay via bitcoin. We also offer great deals on seeds.

White Rhino got its name from the upper part of the plant that looks similar to the horns of a rhinoceros. The strain originated from south India, Afghanistan, and Brazil, and was developed in weed-loving Amsterdam. It was bred by Green House Seed and is related to another common cannabis strain known as White Widow.

Although the precise genetics are unknown, White Rhino is believed to be a hybrid resulting from a cross of White Widow with a North American Indica. The strain took the best of both parents, producing both high-quality buds and massive yields. The THC content is 20%, making it one of the most potent common strains of cannabis for both medicinal and recreational uses.

These are feminized seeds. Female plants, contrary to male plants, are the ones that actually produce weeds. They start flowering when they receive less light per day, i.e. in the Fall or when you manipulate the light cycle indoors.

We advise also reading our germination instructions for guaranteed results.

Cultivating this weed is easy as it performs well in both soil and hydroponic media, although soil makes its flavor more prominent. The strain yields generously and can be grown in almost any environment, making it a preference among both savvy and amateur weed growers.

There are no reviews yet.

Be the first to review “White Rhino Feminized” Cancel reply 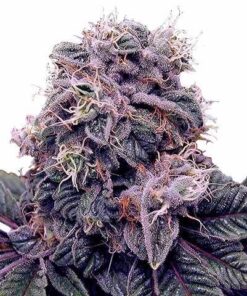 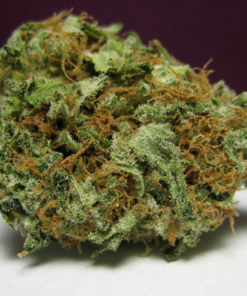 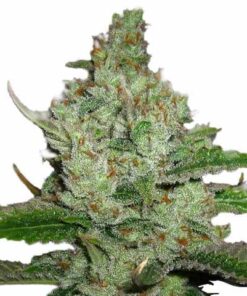 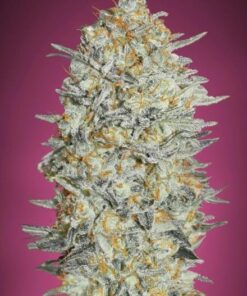 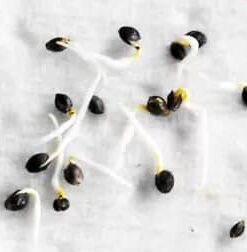 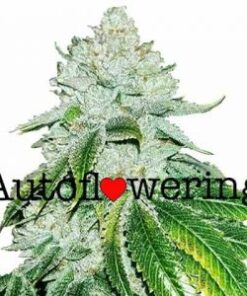 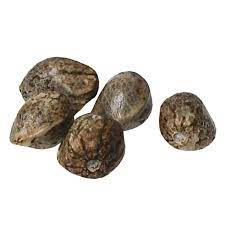